The Hitman’s Wife’s Bodyguard has officially started filmingin Rovinj, Croatia. This is the sequel to the 2017 action comedy also directed by Patrick Hughes. Ryan Reynolds and Samuel L. Jackson are joined again by the beautiful Salma Hayek.

The 49 planned days of filming in Croatia is set to take place until the end of May. Other locations selected for shooting along with Rovinj are Zagreb, Rijeka and the Karlovac sur rounding regions. Our locations play the roles of ‘Italy’, the Mediterrane an climateand Croatia it self. There are over 220 Croatian film professionals working in production, and more than 760 extras will been gaged. 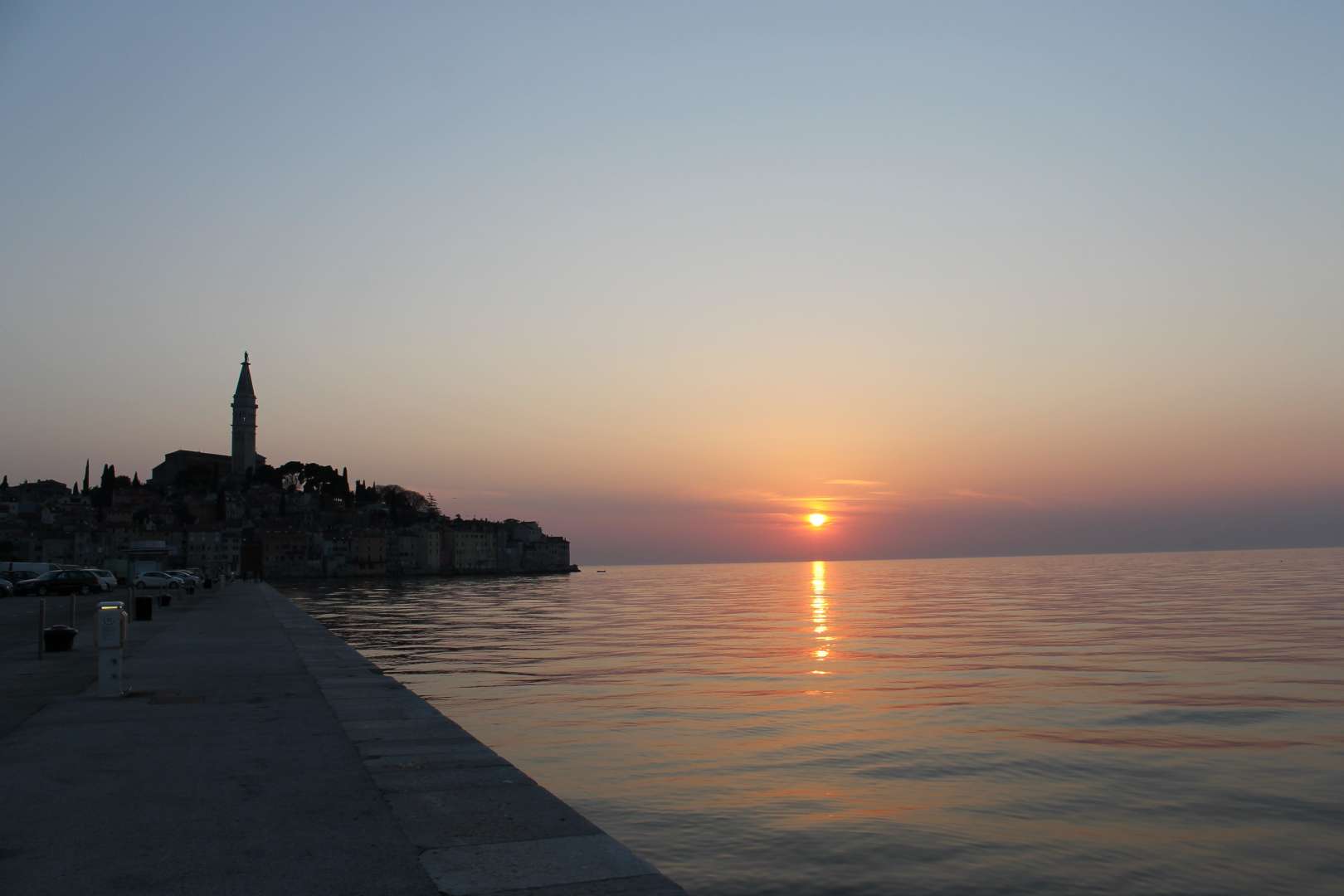 At the moment new series “MEDICAL POLICE” began filming in Zagreb.
Producer Ivan Petrušić (WELCOME PRODUCTION) told us that they have been filming for the last few days and that Zagreb is going to play more than one city like Riga, Berlin, Florence but also Zagreb itself.

This website uses cookies to improve your experience while you navigate through the website. Out of these, the cookies that are categorized as necessary are stored on your browser as they are essential for the working of basic functionalities of the website. We also use third-party cookies that help us analyze and understand how you use this website. These cookies will be stored in your browser only with your consent. You also have the option to opt-out of these cookies. But opting out of some of these cookies may affect your browsing experience.
Necessary Always Enabled
Necessary cookies are absolutely essential for the website to function properly. This category only includes cookies that ensures basic functionalities and security features of the website. These cookies do not store any personal information.
Non-necessary
Any cookies that may not be particularly necessary for the website to function and is used specifically to collect user personal data via analytics, ads, other embedded contents are termed as non-necessary cookies. It is mandatory to procure user consent prior to running these cookies on your website.
SAVE & ACCEPT